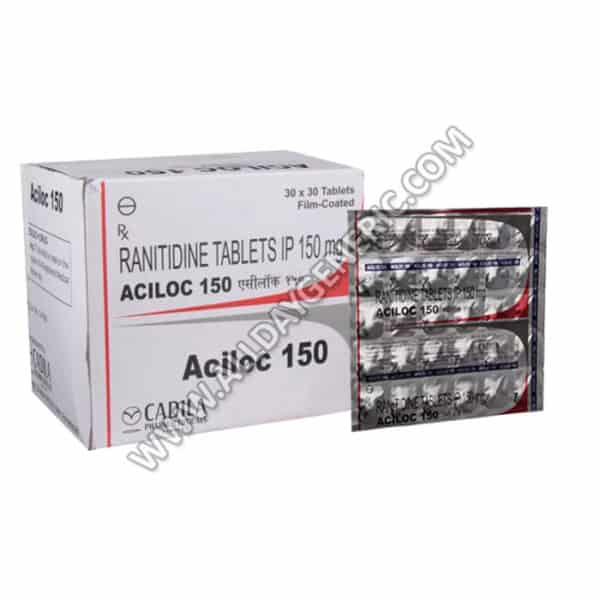 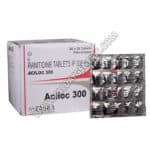 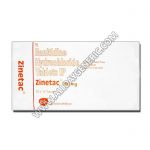 Ranitidine is used to treat and prevent ulcers in the stomach and intestine. It also treats diseases in which the stomach produces too much acid, such as Zollinger-Ellison syndrome. Zinetac is also used to treat gastroesophageal reflux disease (GERD) and other conditions in which acid backs up from the stomach into the esophagus, causing heartburn.

Zinetac belongs to a group of medicines that reduce the amount of acid produced by the cells in the lining of the stomach. They are called ‘histamine H2-receptor antagonists’, but are commonly also called H2 blockers.

Ranitidine 150 is helpful in the treatment of conditions caused by too much acid being produced in the stomach. These conditions include stomach ulcers (gastric ulcers), ulcers of the upper part of the intestine (duodenal ulcers), acid reflux or heartburn (reflux oesophagitis), and indigestion. Zinetac is also prescribed to treat ulceration of the stomach which has been caused by non-st***idal anti-inflammatory drugs (NSAIDs).

Side Effects of Ranitidine 150

Many people do not show any side effects due to Ranitidine (Zantac, Aciloc) usage but that may not be the case with you. Some common and less severe side effects of zinetac (Ranitidine 300) acid reducing medication are headache, dizziness, and diarrhoea. If any of these side effects persist for a long time and deteriorate, notify your doctor right away and stop using this medication.

How to take Ranitidine 150?

Yes. Ranitidine 150 (also available as rantac/ aciloc 150/ aciloc 300/ zantac) is safe if used at prescribed doses for the prescribed duration as advised by your doctor.

Studies of ranitidine in animals have shown no risk to the growing fetus; also , safety studies on humans have not resulted in significant adverse pregnancy outcome. Please follow the advice of your doctor regarding use of ranitidine during pregnancy.

Q. Is ranitidine/rantac an antacid?

No. Ranitidine does not neutralize stomach acids.

No. Ranitidine 150 reduces acid production in the stomach and intestine by blocking H2 receptors and has no known inhibitory effect proton pumps. It is a H2 receptor antagonist, and not a proton pump inhibitor (PPI).